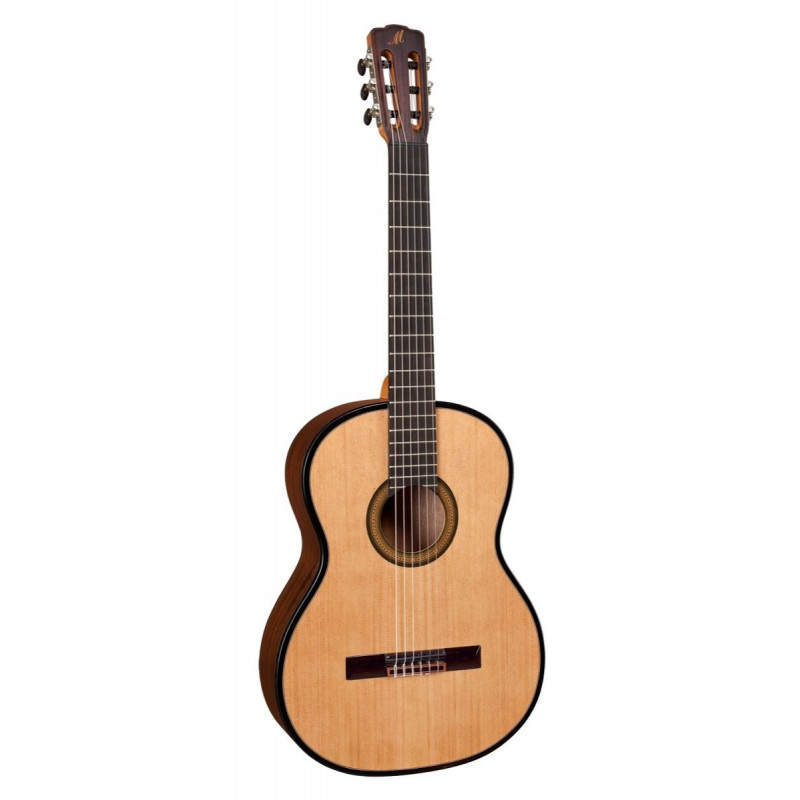 MET5
MERIDA
Valutazione
MERIDA TRAJAN T5
Descrizione
The Merida T-5 belongs to the Trajan Series, named after the Roman Emperor, and evokes the characteristics of this poignant figure of the past' being both powerful and dominant with it’s combination of a spruce top and mahogany back & sides.

Beautiful to look at, as well as to play, Merida have made sure that the aesthetics of both wood types used to construct the body of the Merida Trajan T5 are shown to full effect, with the brightness of the spruce offset nicely by the dark hue of the mahogany. Mahogany is used for the neck also, with dark aesthetics continuing with the addition of a rosewood fingerboard and a unique dark fronted headstock, brandishing the Merida ‘M’.

Tonally the Merida Trajan T5 sounds great with spruce offering up a clear, loud and bright tone and the mahogany back & sides accentuating this further, as well as bringing the mid range out a little more, so you don’t have to play hard to be heard. Depending on whether you like a snappier sound or a punchy tone, just by changing the guitar strings you will be able to alter the tone.

The Trajan T5 is set up perfectly with a set of tuners crafted by Der Jung, whose fifty years of manufacturing guitar machine heads sees them being relied on by Yamaha, among other big names.

The Merida Trajan T5 is a sumptuous classical guitar which delivers an amazing sound with plenty of volume at an incredibly economical price which any guitarist can take advantage of.
Dettagli del prodotto 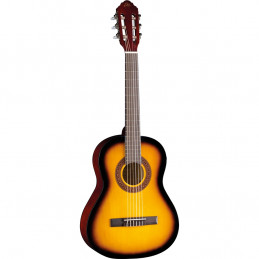 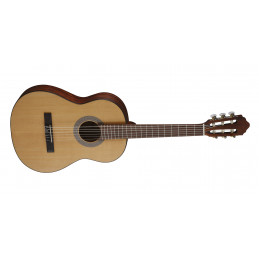 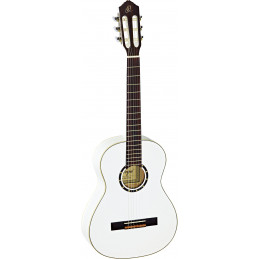 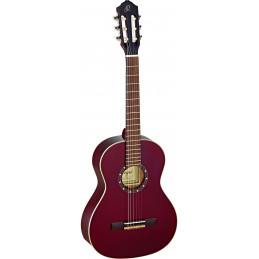 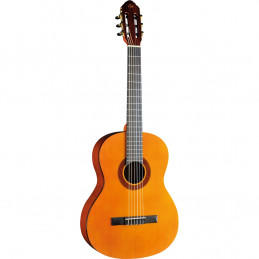 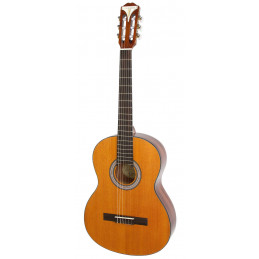 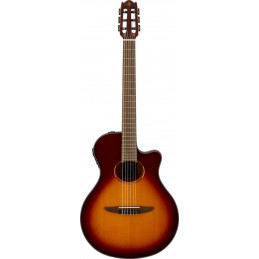 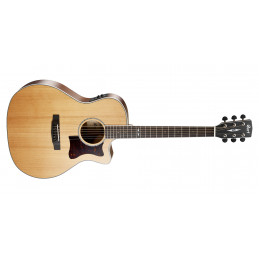 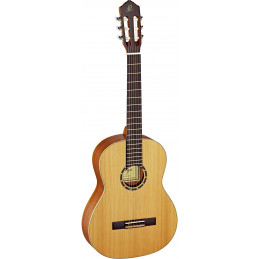 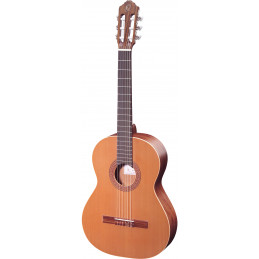 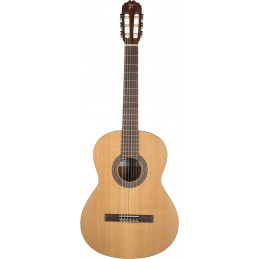 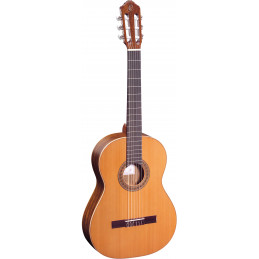 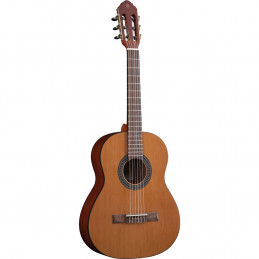 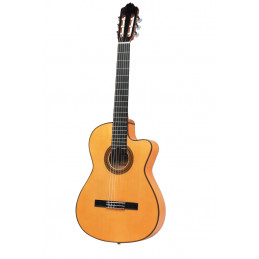