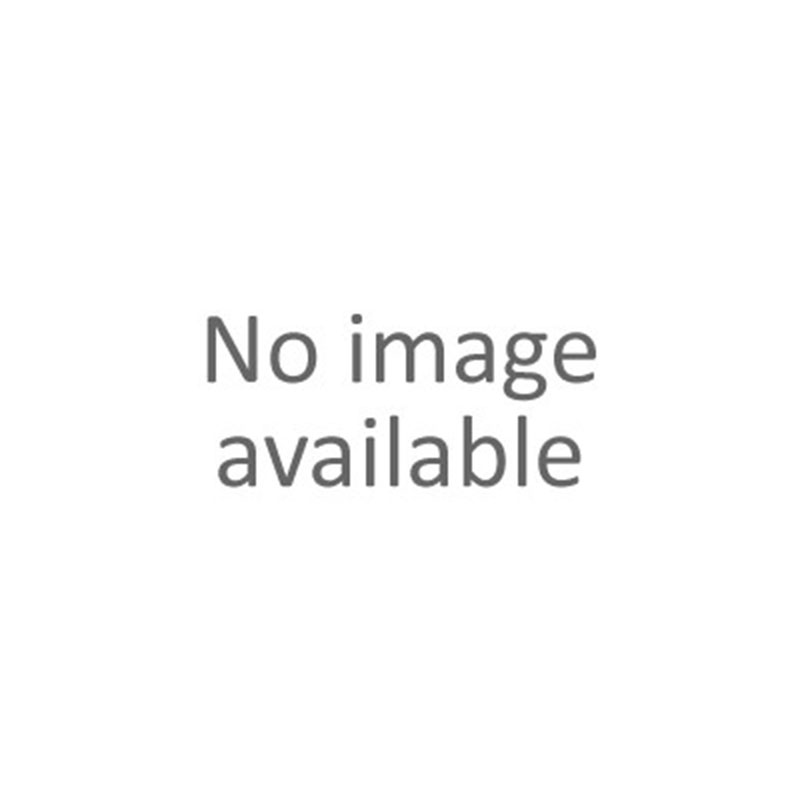 DVD1730
Valutazione
MASTER SERIES (THE) : STEVE GADD
 Download PDF
Descrizione
Gadd, Steve
MASTER SERIES (THE) : STEVE GADD
The one-hour and thirty-five-minute Master Class session offers unprecedented view of a modern drumming icon as Steve reveals his approach to the drums and music through an open, question-and-answer format. His natural warmth, charisma and abundant drumming skills are readily apparent as he demonstrates and discusses many of the signature drum tracks he created with artists such as Simon & Garfunkel, Steeley Dan, Chick Corea, James Taylor and Eric Clapton. One of the many highlights of the performance is a self-accompanied brush solo on Bye, Bye Blackbird. Additional topics include applying rudiments to the drumset and playing to a click-track, odd-times, shuffles and solos in a musical context. Bonus footage includes a 20-minute Steve Gadd documentary from the 2003 American Drummers Achievement Award ceremony plus a Steve Gadd - Giovanni Hidalgo duet from 1997 Modern Drummer Festival.
Dettagli del prodotto
DVD1730
Recensioni

HOW TO DEVELOP YOUR OWN SOUND

HOW TO DEVELOP YOUR OWN SOUND 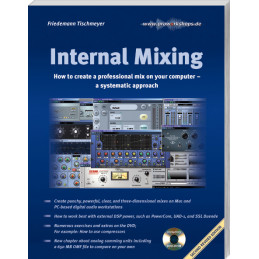 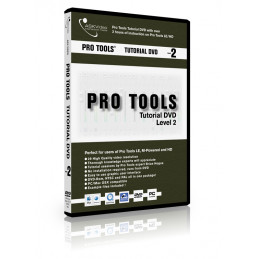 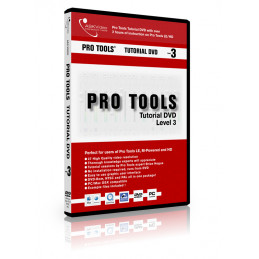 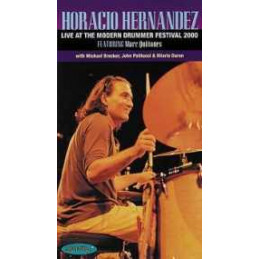 LIVE AT THE MODERN UMMER FESTIVAL

LIVE AT THE MODERN UMMER FESTIVAL

OF BLUES RHYTHM (THE)

OF BLUES RHYTHM (THE)