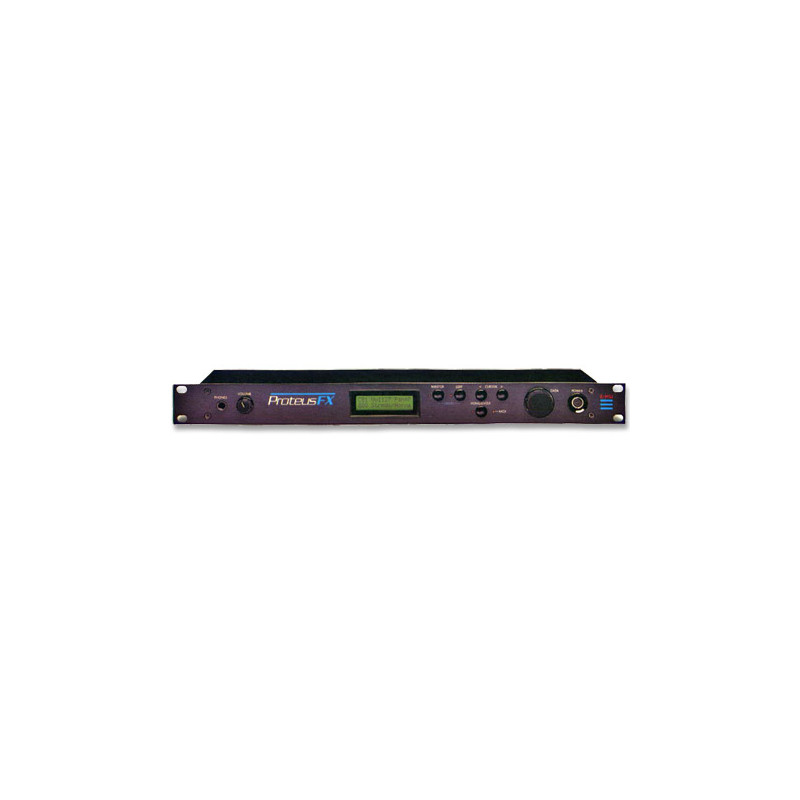 A Proteus FX module is also available. It features sounds from both the rock pop and orchestral modules. It also adds two digital effects processors with reverb, delay, chorus and more. Surprisingly, the FX surpasses other Proteus models in many ways but it is also the least expensive model! It features 8 MB of sounds standard, and up to 512 patches. But what it doesn't have, is six polyphonic outputs. Just your basic stereo L/R(mono) output. 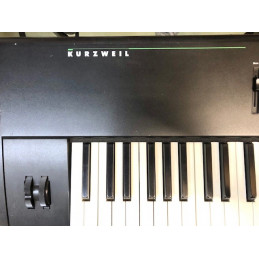 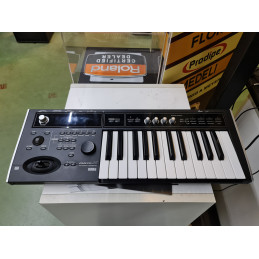 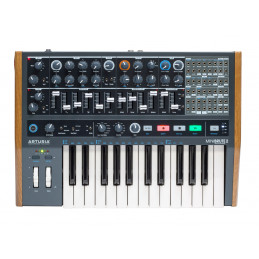 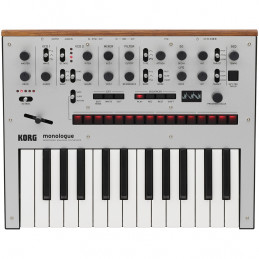 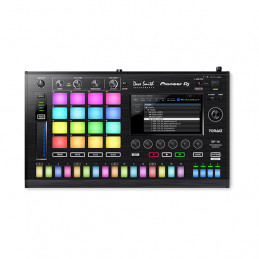 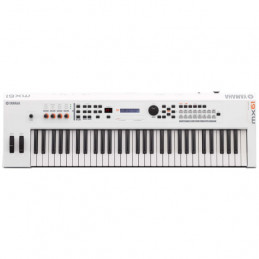 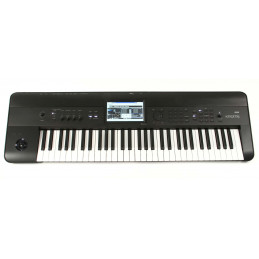 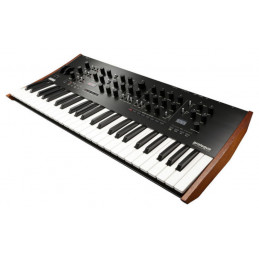 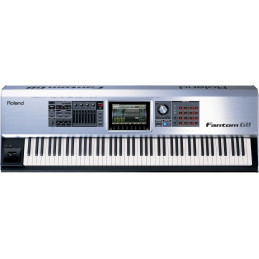 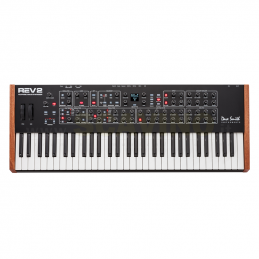 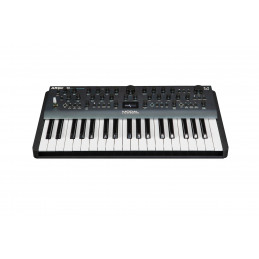 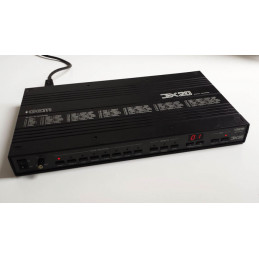 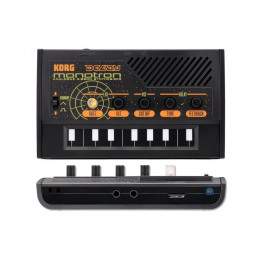