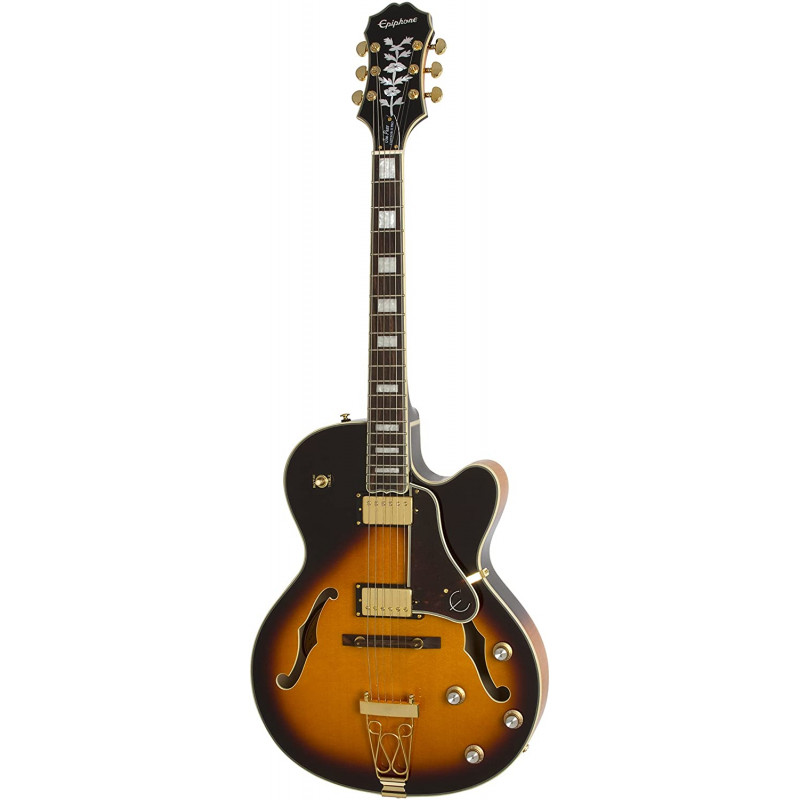 The new Epiphone Joe Pass Emperor-II PRO honors the “President of Bebop Guitar” and one of the most prolific and groundbreaking electric guitarists in the history of jazz.  The Joe Pass Emperor II PRO is a true archtop guitar with hand-scalloped bracing and sound post and features Epiphone’s critically acclaimed new ProBucker™ pickups with coil-tapping plus the new Graphtech® NuBone XL™ nut.  And now available in a beautiful new Wine Red color finish.

During his long career, Joe Pass’s advanced harmonic knowledge and seemingly endless well of melodic ideas made him the premier accompanist for the top singers and soloists in the world of jazz including Les McCaan, Ella Fitzgerald, Chet Baker, Oscar Peterson, Herb Ellis, Ray Brown, and Milt Jackson. The new Joe Pass Emperor II PRO is a fitting tribute to Joe, who was a great inspiration and friend to Epiphone and guitarists throughout the world.
A True Archtop:  The Joe Pass Emperor-II PRO is a true archtop with a Select Spruce top and classic “arch” that’s supported by hand-scalloped bracing and a carefully positioned sound post for optimum tone. The back and sides of the Emperor II are made from Laminated Flame Maple and the Emperor-II PRO is available in three beautiful finishes—Natural, Wine Red, and Joe’s favorite, Vintage Sunburst. The top also has a bound “tortoise” style pickguard shaped to House of Stathopoulo’s unique profile along with our signature metal “E”.

The Emperor-II PRO has a hand-set 3-piece laminated hard Maple neck with a Rosewood fingerboard that has beautiful pearloid block inlays, 20 medium jumbo frets, and is topped off with the Epiphone-vintage style “tree of life” design seen on the best Epi archtops since the late 1930s.  The Emperor-II PRO features the new Graphtech® NuBone XL™ nut that is as hard as bone but will last a lifetime. Graphtech molds and engineers each NuBone XL™ nut for consistent tone and string balance as well as precise string spacing. 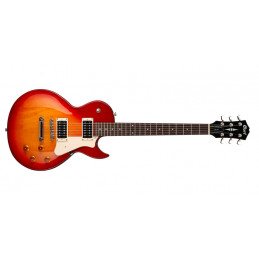 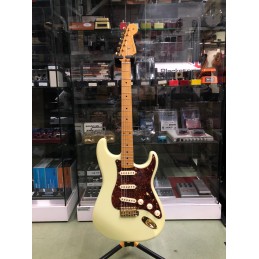 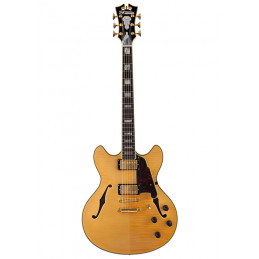 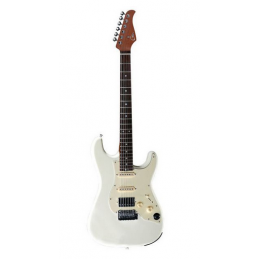 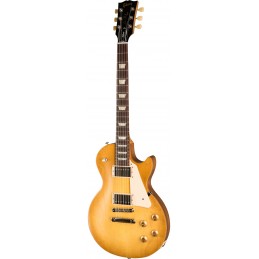 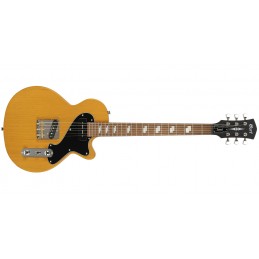 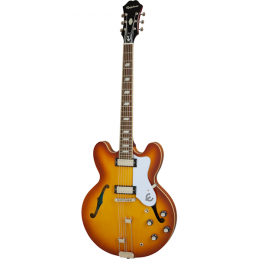 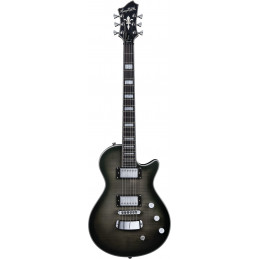 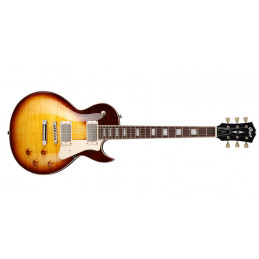 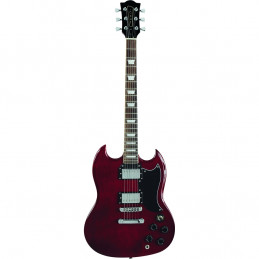 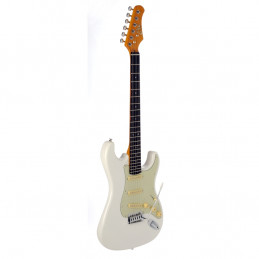 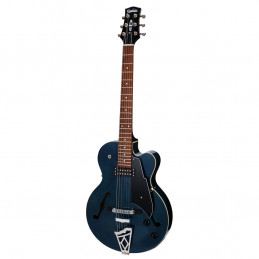 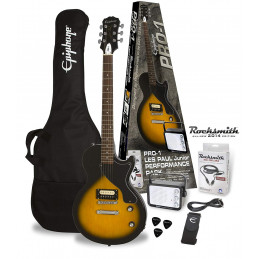 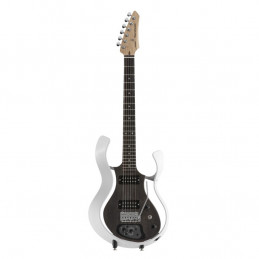 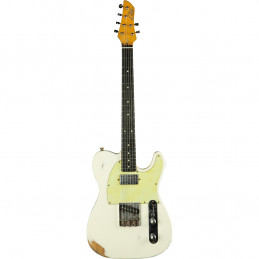 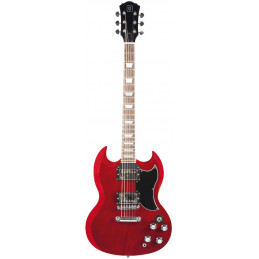