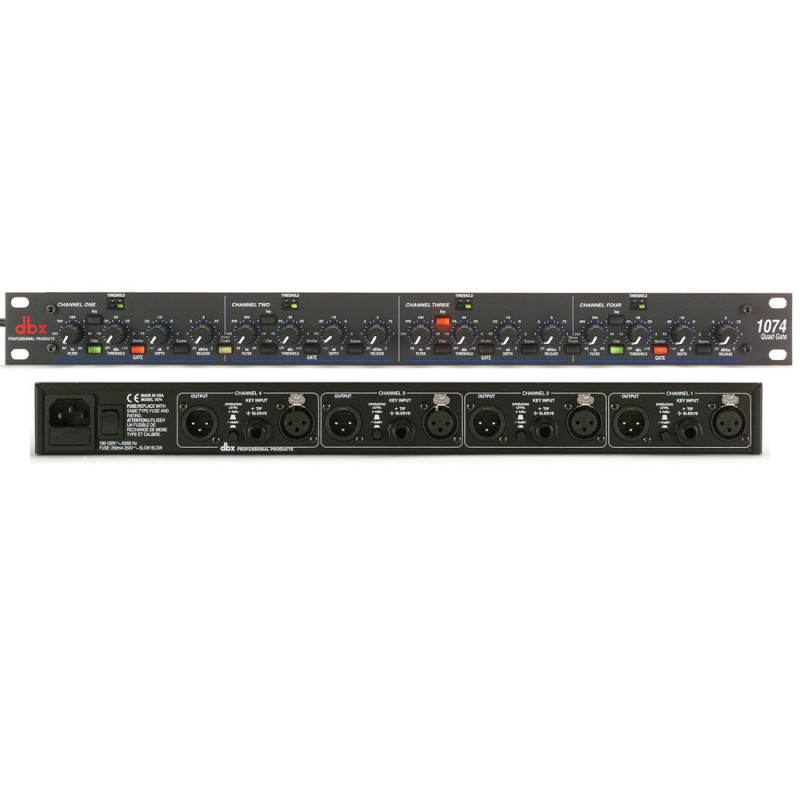 The latest addition to the 10 Series product line, the dbx® 1074 QuadGate™, is the perfect companion to the 1066 and 1046. The 1074 offers 4 channels of gating with threshold, depth and release controls on each channel. The 1074, like the rest of the products in dbx 10 Series, is based on the legendary dbx V2 VCA and offers XLR inputs and outputs, and 1/4” side-chain input. In addition to an external key input per channel, the 1074 also has an internal filter that can be independently activated and controlled on a channel-per-channel basis. This filter allows the 1074 to not only clean up tracks, but gives you frequency selective control on each gate, to open exactly when you want it to. These features combined, make the 1074 an absolute must for those who require quad gating on applications including: Gating dry and percussive sounds such as snare drum and kick drum,gating sounds that have longer decay times such as cymbals and Pianos, gating hum or buzz from live instruments or recorded tracks or eliminating Headphone leakage into microphones. Gating instrument microphones to eliminate amplifier bleed.
Dettagli del prodotto
DBX
DB1074
1 Articolo
Recensioni 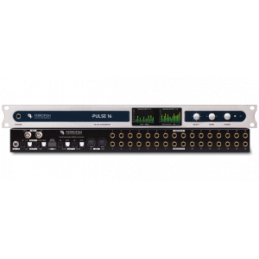 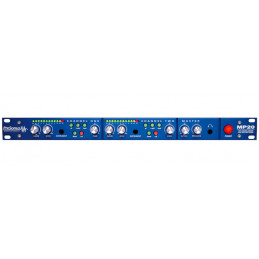 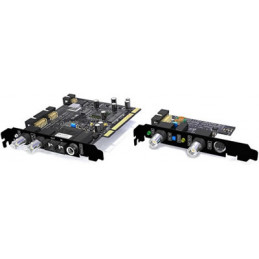 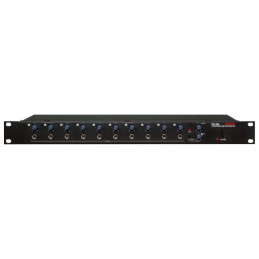 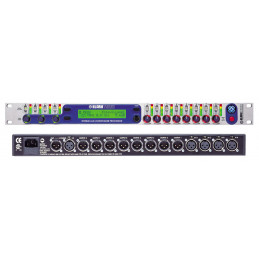 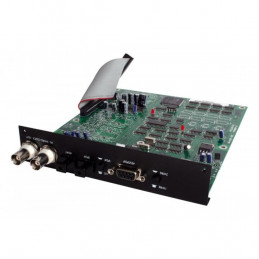 ISA One/430 Mk II Digital Out Board

ISA One/430 Mk II Digital Out Board 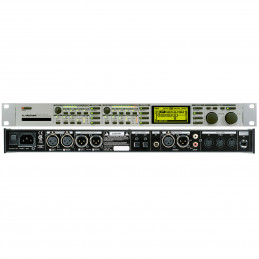 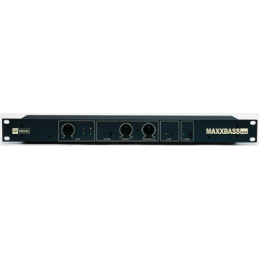