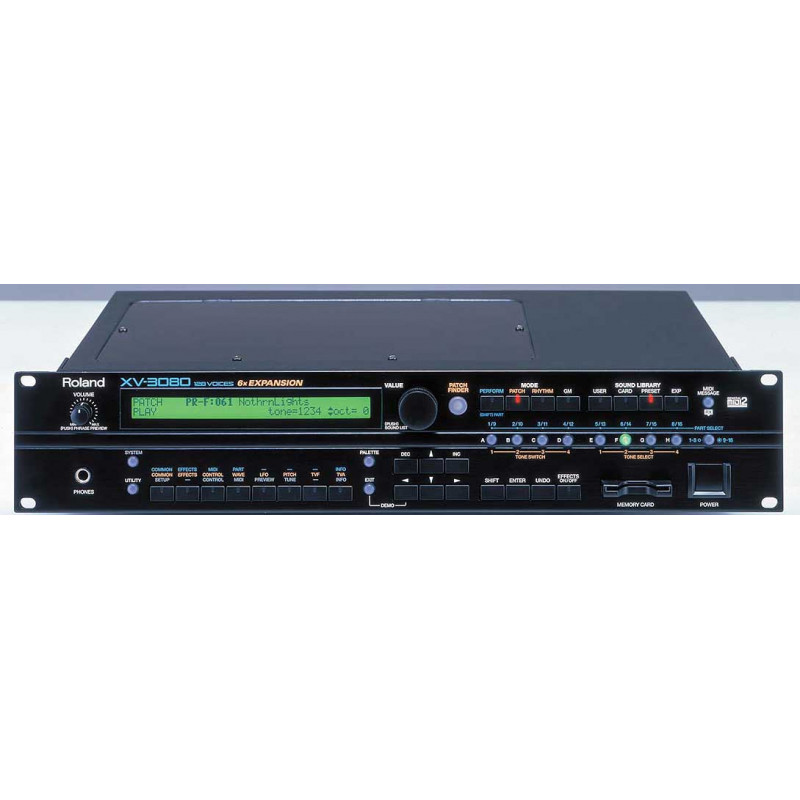 The XV-3080 is a 128-voice professional synthesizer that picks up where the classic JV-series synthesizers left off. With a massive 128 voices, the XV-3080 is capable of extensive layering and multitimbral applications! There are true stereo waveforms per tone, expressive Matrix Control, expandability via new 64MB SRX (when converted into 16-bit linear format). The sounds include those from the JV-2080 plus many more new sounds and waveforms from the JD-990 and Super JD.

The XV-3080 has plenty of quality built-in digital effects including reverb and effects derived from Roland SRV-3030, V-Studios, and RSS technology. Programming the XV-3080 is in-depth but intuitive and well documented. There's a Patch Finder for quickly finding sounds sorted by type, as found on the JV-2080. Programming the new Matrix Control gives sounds an unprecedented level of nuance! It is apparent that Roland has packed the most professional features from their hottest synthesizers into a new and improved workhorse module - their "most expressive instrument ever"!
Dettagli del prodotto
ROLAND
ROXV3080
Recensioni 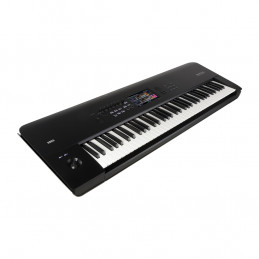 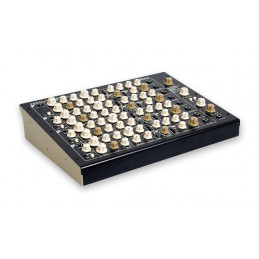 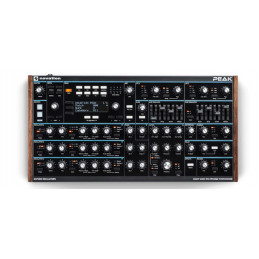 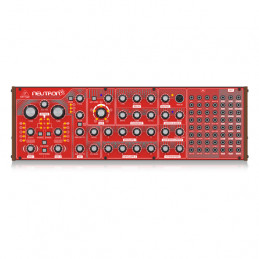 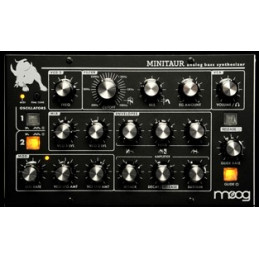 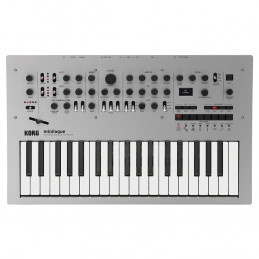 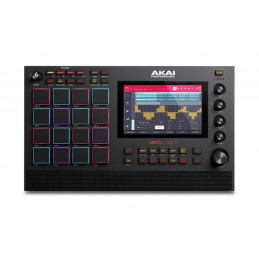 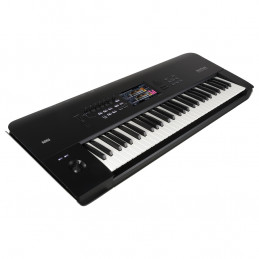 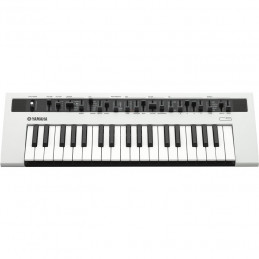 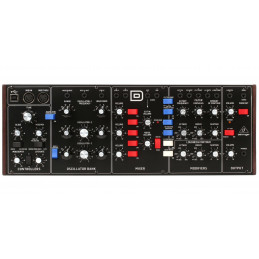 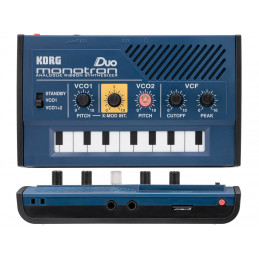 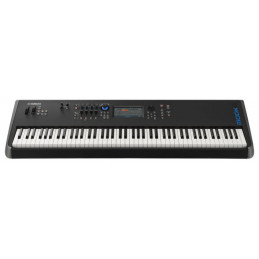